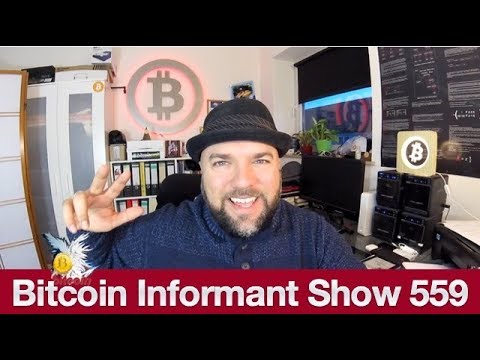 FOR IMMEDIATE RELEASE: Representative Mark Warden Utilizing Bitcoin for Campaign Donations
Goffstown, New Hampshire - August 11, 2012 - State Representative Mark Warden recently added a Bitcoin donation system to his campaign website (http://www.markwarden.com/page/contribute-campaign), the first state representative in New Hampshire to utilize this emerging technology. According to Warden, Bitcoin will allow online transactions without the need for any third-party approval.
“This is a cutting-edge technology that is market based, voluntary, and extremely innovative. I have constituents and vendors who prefer this medium of exchange, so it’s natural to want to respond to the marketplace,” said Warden.
Bitcoin allows users to make transactions with an alternative, decentralized form of currency that is not subject to the inflationary whims of the Federal Reserve or other central banks. Mark Warden is a Republican State Representative running for re-election in Hillsborough County’s District 39, encompassing the towns of Goffstown, Weare, and Deering.
Also bitcoinforum thread: https://bitcointalk.org/index.php?topic=99968.msg0#new